In and around the area 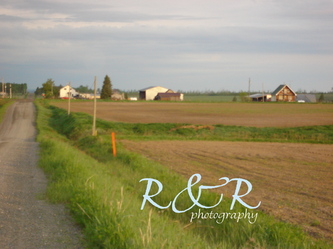 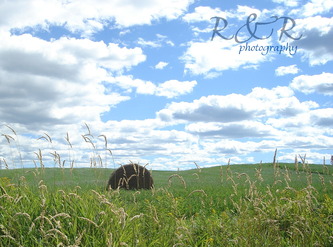 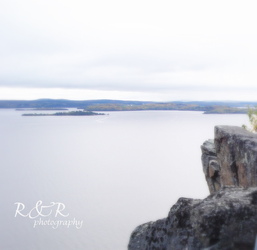 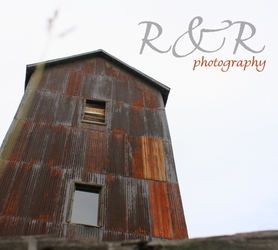 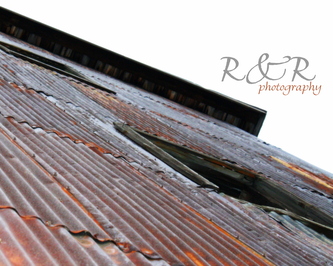 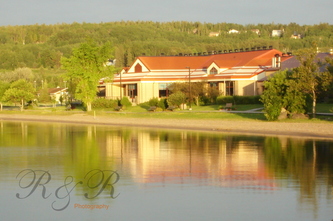 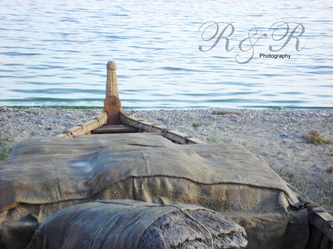 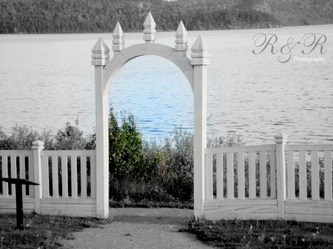 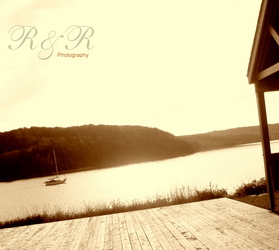 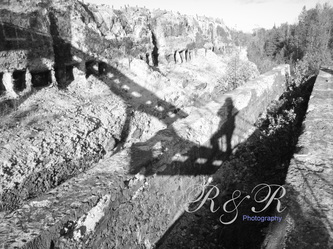 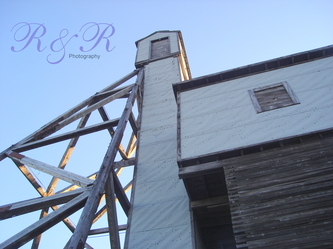 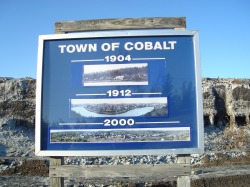 Silver! Canada's last mineral rush began slowly in 1903 with the discovery of Silver at the south end of Long Lake in northern Ontario - at that time known as "New Ontario" At first the discovery was not trusted and the camp grew slowly. By early 1905 there was a realization that a major opportunity to get rich existed just a few hours north of Toronto and the rush began in earnest. A man could leave Toronto on the train in the morning and before nightfall could have a claim worth a fortune staked. In 1906 a New York Times report called Cobalt a city with all the modern conveniences. Cobalt and Coleman Township went from less than 100 people in 1903 to more than 10,000 by 1909. By 1911 there were more than 100 mines in operation and over 350,000 people passed through the train station.  Like all mineral rushes, the glory days of Cobalt were relatively brief. By the late 1920's, the boom was over and Cobalt began to decline. However, a rich legacy of structures from headframes to commercial buildings was left behind. 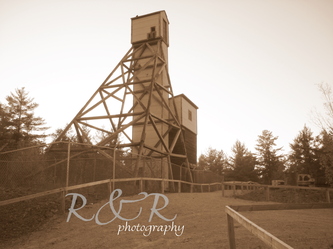 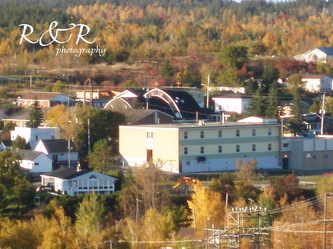 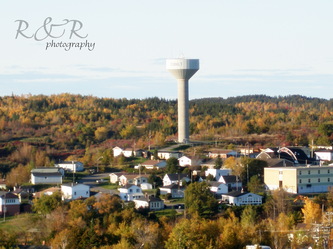 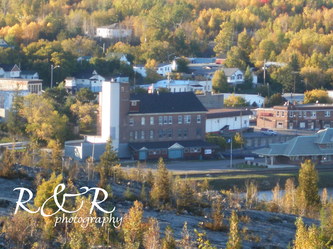 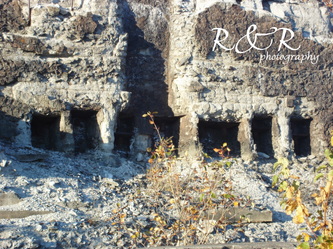 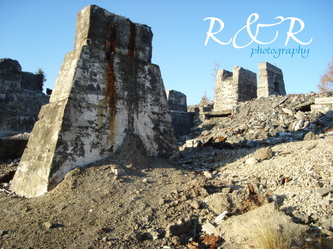 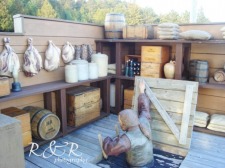 Famous Fort on the Lake Temiskaming, head waters of the Ottawa River. Established by the French and later taken over by the Northwest Company circa 1800, later it became the Hudson's Bay Company post and was abandoned in the early 1900's. Looking across the narrows to Ontario side. 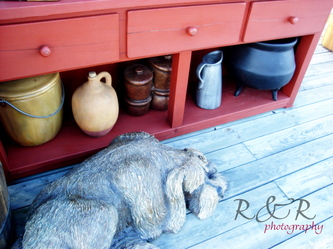 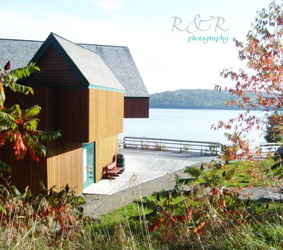 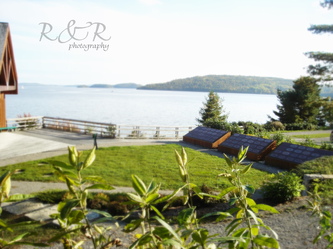 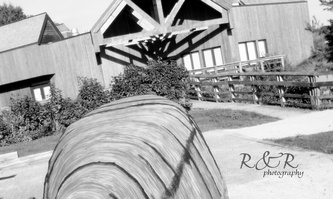 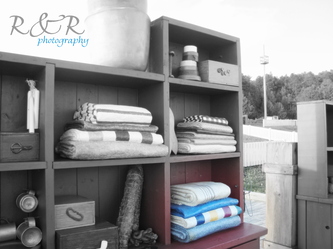 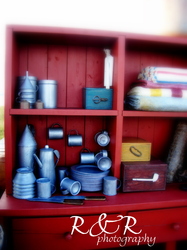 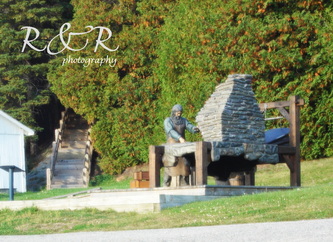 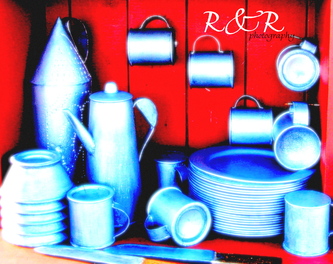 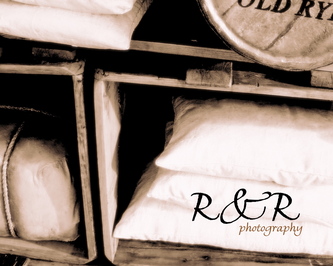 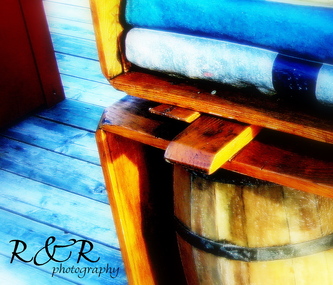